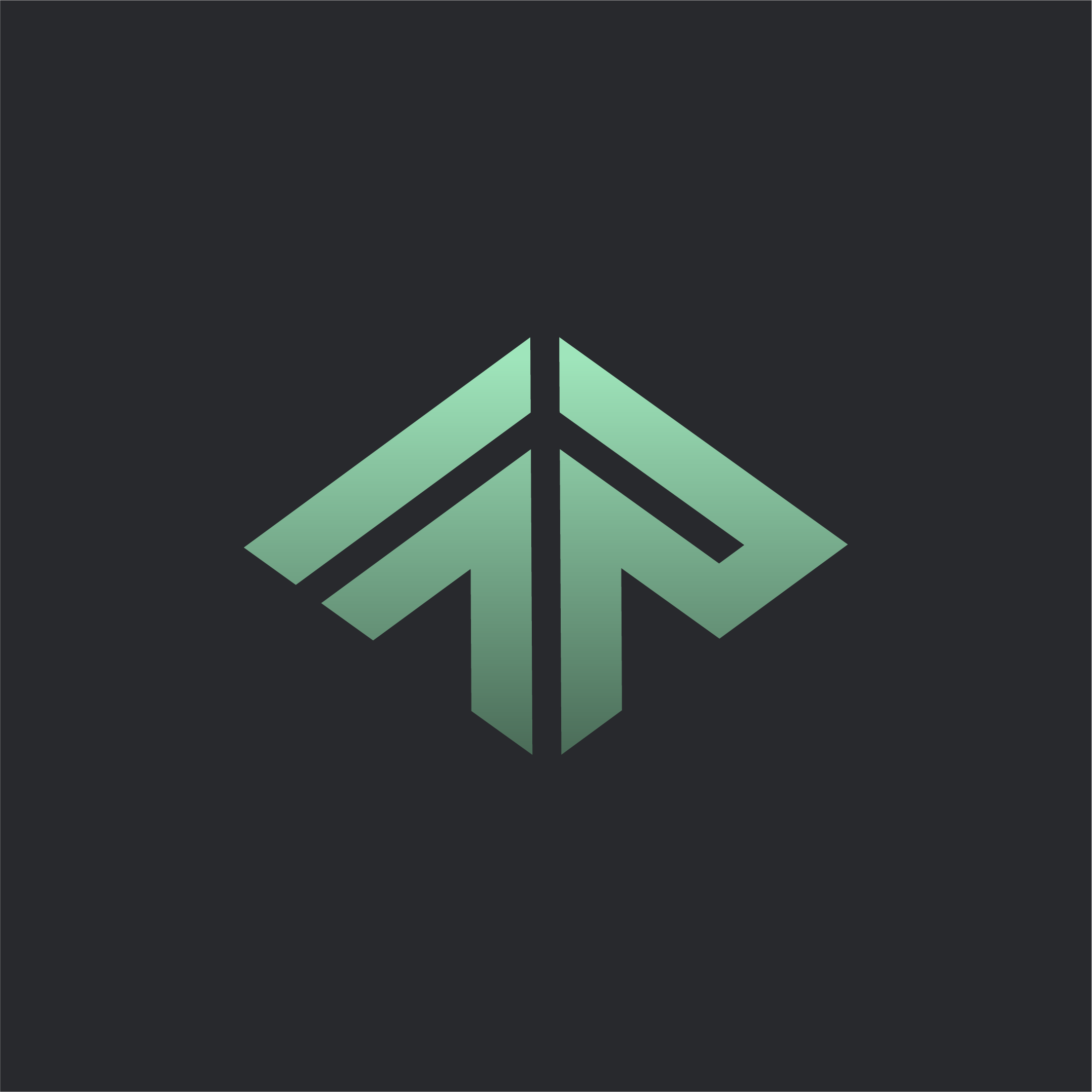 Figuring out the basic economic worth of cryptocurrencies is one of the most challenging tasks in finance right now. And the preceding week just added to the perplexity.

There is no cap on Dogecoin, a cryptocurrency that gets its name and emblem from a Shiba Inu meme that was popular a few years ago. Dogecoin was launched in 2013, and there are presently 100 billion coins in circulation, with up to five billion additional coins generated every year.

But how can money with an apparently limitless supply have any worth?
And what caused Dogecoin's price to skyrocket by more than 800% in less than a day on January 29?

On the stock market, the "meme coin" was worth roughly $5.6 billion at the time of publication. We've seen how the meme marketing sector has exploded in popularity in recent years. There was a time when memes were just for fun. Memes have evolved over time, and they are now widely employed for commercial objectives.

When Jokes are Brought to Life

Dogecoin is one of the earliest "altcoins," or cryptocurrencies, which appeared a few years after Satoshi Nakamoto, a pseudonymous figure, originally released Bitcoin into the world.

Dogecoin isn't really revolutionary in terms of technology. It's based on the source code of Bitcoin, like many other early cryptocurrencies. However, the fact that it was created after being inspired by a meme makes it a keyword in this era of cryptocurrency frenzy.

Dogecoin has already survived nearly all of the early derivative cryptocurrencies and has a robust investment community. Dogecoin holders supported the Jamaican Bobsled Team in 2014. They soon became sponsors of a NASCAR driver.

Dogecoin's value as a new global currency has been proclaimed in Reddit forums. A few days earlier, Musk expressed a similar view. Dogecoin was created as a joke to mock cryptocurrencies, but fate likes irony, he stated on the Clubhouse app. Dogecoin being the world's money in the future would be the most ironic conclusion.

It's no wonder that Dogecoin activity has a similar tone; the currency was created with fun in mind from the outset.

Every marketing approach is successful when people can relate to and react to it. It's interesting to see how people, or the audience, respond to these memes. Sometimes a great meme goes unnoticed, while other times, a bad one will gain you a lot of attention. There are several big examples that demonstrate how successfully people related to a meme and responded positively to it. And perhaps this is why meme marketing is getting so much traction these days.

And it was most likely Dogecoin's luck that it got a lot of traction and became a huge success as something like a thing never came into the market.

We can learn a lot about the interaction of technology, culture, and economy by attentively examining Dogecoin.
Furthermore, cryptocurrencies are quite different. Some are designed to accept small payments or to store wealth in a secure manner. Others serve as an internal token to govern smart contracts, supply chains, or electrical networks, while others preserve financial privacy.

Despite the fact that Dogecoin was established by developers who for many years copied the identical code from bitcoin software, bitcoin has a big and well-funded ecosystem that dogecoin does not have.

On April 20, Galaxy Digital CEO Mike Novogratz said on CNBC's "Squawk Box" that bitcoin is "a well-thought-out, well-distributed store of value that's persisted for 12 years and is increasing in acceptability, whereas dogecoin literally has two persons holding 30% of the whole supply."
Memes move markets in an open digital economy.

Shiba Inu: Created Simply To Be Bigger Than Doge

The crypto market is in the negative, with profit-takers accounting for all 10 leading players. With the exception of the Shiba Inu. The meme coin has risen 77.5 percent in the previous 24 hours to become the seventh-largest cryptocurrency on the market. More importantly, it has displaced Dogecoin as the world's most valuable meme coin. Shiba Inu is more valuable than Dogecoin, USD Coin, Polkadot, and XRP, in addition to its major competitors. With a $5 billion raise, Shiba Inu will exceed even Solana.

Shiba Inu hit new highs over the weekend, becoming the 11th-largest cryptocurrency by market capitalization. SHIB, which was founded in 2020 by an unidentified person going by the name Ryoshi, was up 50% and at an all-time high. Shiba Inu currency is a decentralized meme token that has developed into a thriving ecosystem.

Shiba Inu rose over 40% in September when Coinbase announced that its clients may trade, transmit, receive, and store SHIB on its platform.

Shiba is spreading out into (NFTs, etc. ), demonstrating that while the original concept was a meme,' its rise to renown has allowed individuals to harness the project's committed community and audience to develop various use cases for the project, allowing it to continue to generate community and riches. The first NFT launch on Shiba Inu's decentralized platform, ShibaSwap, was a big success. The site's 10,000 Shiboshi NFTs were sold out in less than half an hour.

The Shiboshi NFT launch will be big, as we've known since last week. SHIB prices increased as a result of Elon Musk's remark. The LEASH price also increased to $2932 as we approached the NFT launch date, indicating that the market was extremely bullish on Shiba Inus.

Elon Musk: The Man Behind The Meme’s

Musk's one tweet in May echoed throughout the world, sending Bitcoin's price plunging by nearly 15%. This clearly demonstrates how Elon Musk, the CEO of Tesla and SpaceX, has a significant effect on the cryptocurrency market. Musk's impact on crypto markets has prompted worries in certain quarters, despite his apparent comfortable position at the intersection of social media and digital currency. Cryptocurrency use has exploded in recent years and months, but the ease with which prices may be manipulated by a single person has prompted questions about whether these vehicles can be regarded as viable replacements for traditional money.

It's also worth noting that Bitcoin, like other cryptocurrencies, is free from US securities laws, meaning Musk will face no legal consequences for his support or opposition to any cryptocurrency.
It seems unreasonable that a single person can decide the fate of innovative technology like cryptocurrencies, which have the potential to disrupt old money concepts. But, for the time being, nothing appears to be changing in the near future.

Underneath the hood, Bitcoin and Dogecoin are quite similar. Their code differs just in a few parameters. Their economic duties, on the other hand, are practically identical.
Bitcoin is a form of "digital gold" that has been heralded as a safe haven from political and economic volatility. Dogecoin, on the other hand, is a lighthearted joke that people save in their digital wallets. This clearly demonstrates how memes have had an influence on the cryptocurrency market in recent years, and how they have been successful in influencing prices!

Underneath the hood, Bitcoin and Dogecoin are quite similar. Their code differs just in a few parameters. Their economic duties, on the other hand, are practically identical.
Share this article:

Copy link
Copied 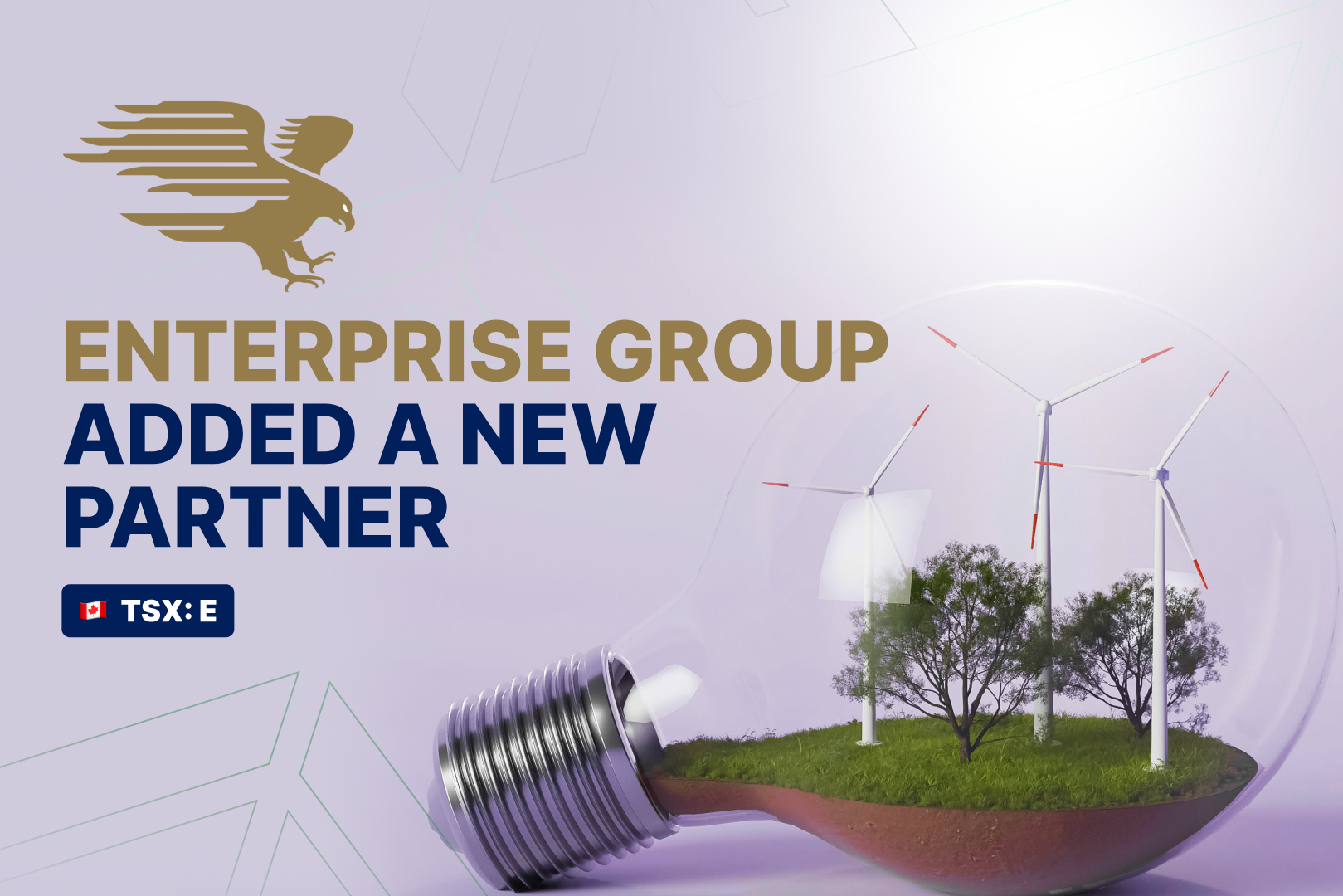 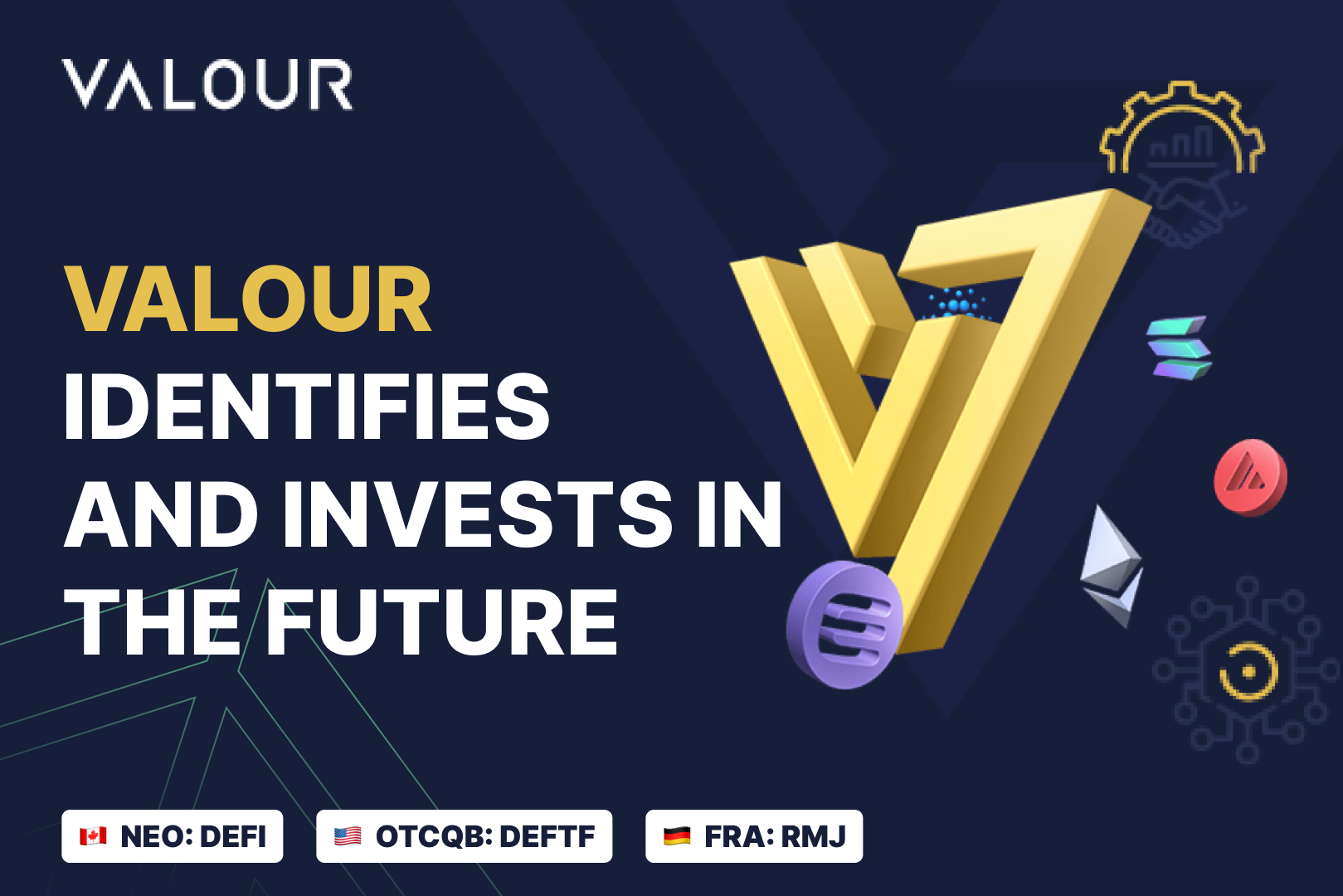 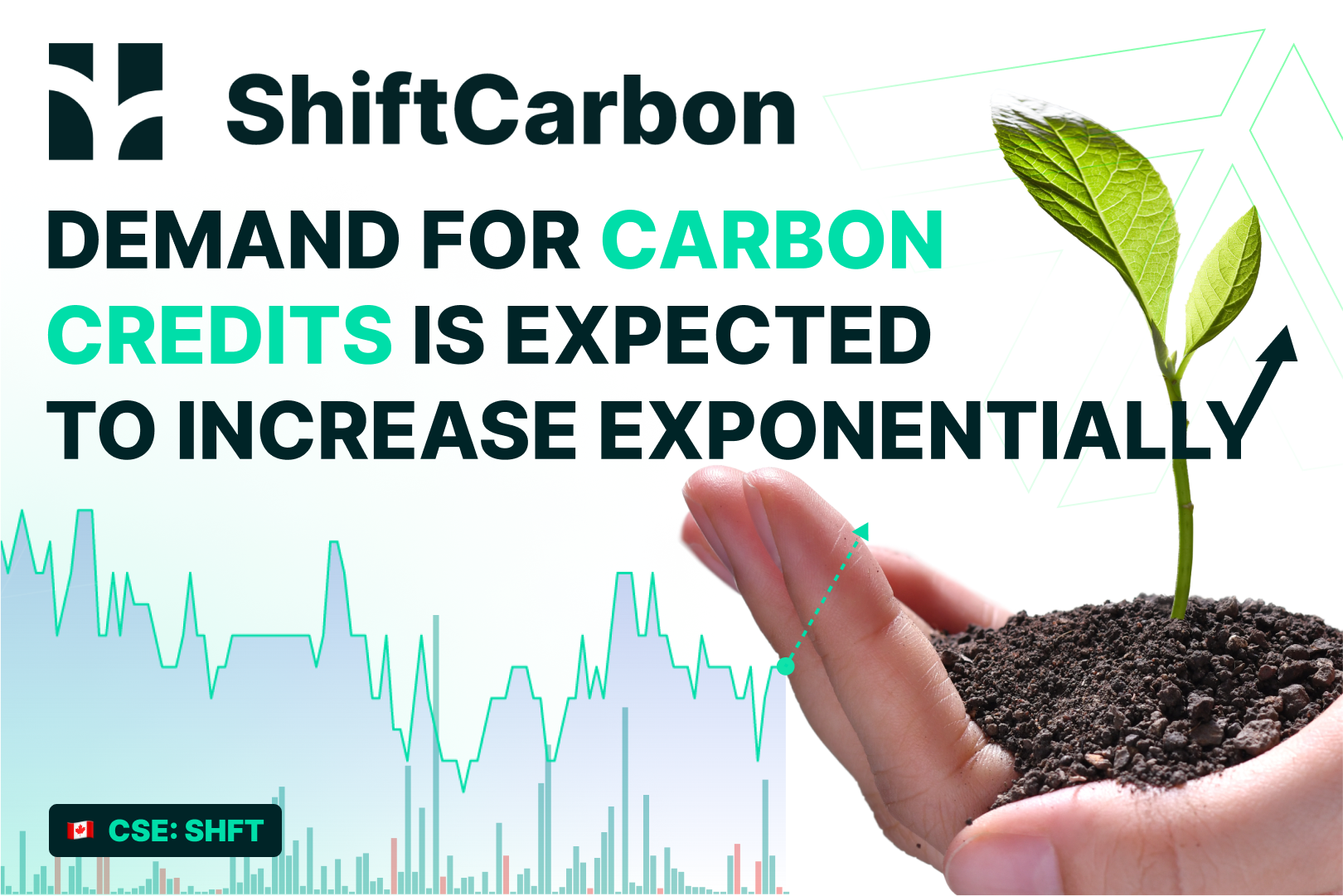 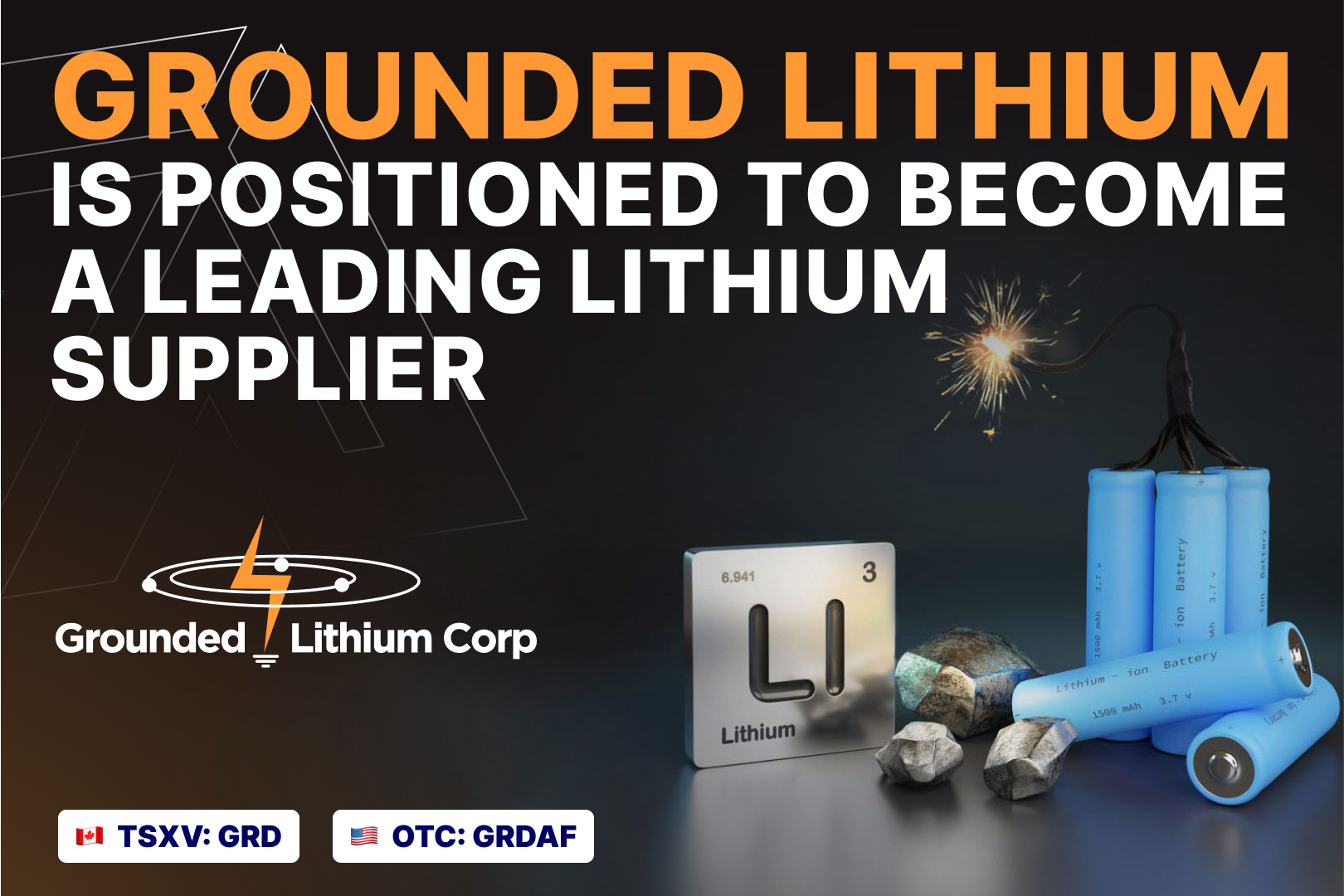