Gold vs. Bitcoin - The Great Debate 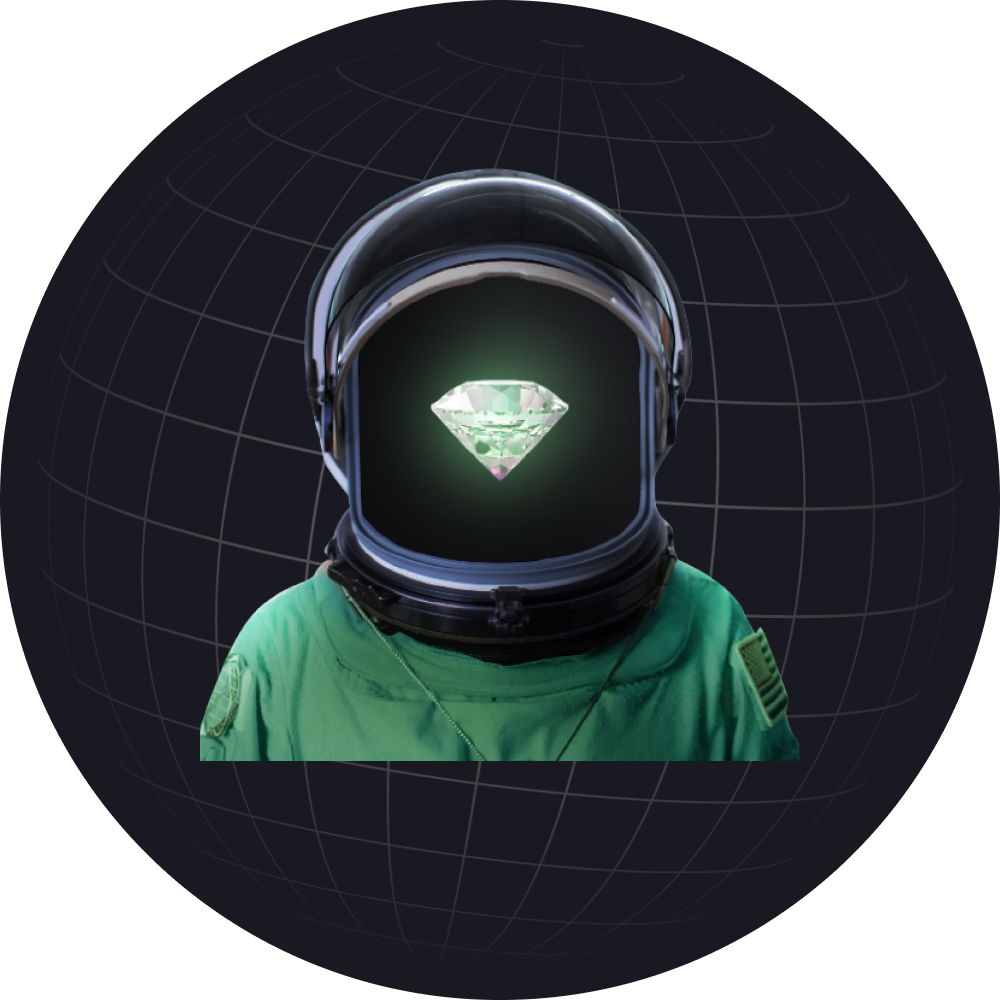 “Everything changes with time” – does this maxim whisper a word of wisdom, at least, to an introspective investor? Is gold’s undisputed position in the investment portfolio finding a trend of change? Well, you cannot be faulted, if you think so in 2021.

2021 paints a different portrait in the market. Gold is down, while real estate, dollar, and equity are swiftly rising. And if you take a closer look at things, the Dollar, which tends to move hand-in-hand with the metals, has turned the other way and goes up 3% despite gold going down by 9%. Does it signal a categorically behavioural modification in investment habits?

With the age-old practice of hedging gold against stock market volatility not working as effectively as previous recessions, people are forced to ask several questions. And the answer might surprise you; the most talked-about cryptocurrency in the World – Bitcoin.

Bitcoin, invented by an unknown person or group of people using the name Satoshi Nakamoto, pioneered a fresh epoch of digital currency after its launch in 2009. Its market capitalization according to August 2021 lies at a whopping $921.7 billion. Such a rise in value has helped it earn the nickname, “21st Century Gold.” A nickname like this matters in the market.

Also, gold’s unattractive tendency to move sideways when the cryptocurrencies temptingly register a sharp rise, for many, it is a prudent choice to abandon the traditional belief system and adapt to the new one. Should you invest your time and money in cryptocurrencies and leave gold behind? Should we jump on the bandwagon? We are trying to answer those calls here.

As attractive as cryptocurrency appears to be, there is one thing that makes gold, “gold” in the market – it is the safest and the most reliable asset in the market. It has been here as an entity for thousands of years, and it will probably continue to remain so. It has withstood the test of time; it has survived monstrous financial crises in the past including the Great depression. And this is one area, where gold trumps hands down over its cryptocurrency rivals. None of them have ever encountered a financial crisis regardless of them being invented exactly for that reason.

If gold has a synonym – it is ‘trust’. Just look around and see its admirers - people, governments, central banks, pension funds, wealth management offices, and government organizations invest in it. Who or what else can champion such trust among people?

"The desire of gold is not for gold. It is for the means of freedom and benefit."

Now we have to think here, it's painstakingly obvious that Ralph wasn't walking around tapping his Cash App and sending Bitcoin back and fourth.

So How About Bitcoin?

The factor that makes Bitcoin the most seductive is the fact that it futuristically cancels the traditional market concepts. Bitcoin exchanges happen around the clock. It is open 24X7. This allows you as a trader to access your bitcoin any time you want, anywhere you want, and do whatever you want with them. There are no time constraints.

Another important factor is its finite supply. Unlike gold, which can be extracted from any mine anywhere, Bitcoin has a specific number. There will be only 21 million of them in the market. While this might scare you and give you Fomo, it is a good thing. With its limited availability, if your and other investor’s bet yields a positive result, then it would mean, the value of Bitcoin rises through the roof. Like how you can control the fate of your investment.

Bitcoin, like gold, is not issued by any central banking systems or governments. It is a decentralized cryptocurrency. This was one of its biggest USPs during the initial years. It is produced by the computational power of its miners, who verify the transactions and, in exchange, are compensated using bitcoin.

Bitcoin creators have cleverly planned it accordingly to avoid oversaturation. The protocol specifies half the compensation regularly to ensure that the final bitcoin will only be awarded approximately around the year 2140.

The Face-off - Bitcoin Vs. Gold

Gold has been with humanity for some millenniums and has earned its place. It has ruled the market for multifold centuries and has proved to be a better system for trading. It is heavily regulated. It is not easy to counterfeit and is difficult to steal. Moreover, weighing and tracking the movement of gold is much more transparent.

Bitcoin, on the other hand, is made for the 21st century. Though it cannot claim the same transparency as does gold, that doesn’t signify that it is unsafe. It is encrypted and has a complex algorithm. This makes bitcoin a safe and secure system. But there are instances, where it has suddenly disappeared when disruption occurs on exchange. Also with its complex algorithms, it is not easy to track bitcoin if you are a layman.

In simple words, both are rare. But as I said earlier, there is a limit to Bitcoin. Only 21 million are available and by 2140, every one of them will be rewarded. I know it is some time before that happens.

As for gold, it is still one of the most precious metals in the world. The inability to make them artificially makes it still an attractive source. Unlike Bitcoin, we will never know when all of them are mined, with rumor's saying, people are working on mining gold from asteroids in the future.

Despite being only around for a much shorter time, Bitcoin managed to surpass gold back in 2017, and the gap between them has grown ever since. This gives an advantage to Bitcoin. But it is on the application side, where gold regains its control. Gold still has a more traditional sense of value. It is still used in making jewelers and electrical equipment and many other uses. Meanwhile, the only convenient use of bitcoin appears to be transferring money across the border without making a payment fee.

When it comes to liquidity, Bitcoin has a great degree of liquidity. It is the most liquid among cryptocurrencies. The same can be said about gold, which also possesses high liquidity as the transactions of gold usually take place at a stable price.

In recent times, gold has slowed down. But Bitcoin, on the other hand, would have given you a significant ROI. In this head, Bitcoin has an advantage.

What gold lacks in ROI, makes up for volatility. Volatility is a cause of concern if you are considering investing in Bitcoin. The market tends to have constant dips and rises. This is the reason why many investors don’t consider bitcoin as an asset.

On the other hand, gold has a much lower degree of volatility. It doesn’t make constant dips and rises, which gives a sense of security for the investor. Over the years, gold has shown the tendency to stay stable irrespective of market conditions.

Keeping all these factors in mind, we may conclude that Bitcoin is a better option for short-term and mid-term trades and gold should be the preferable option for the long term.

As an innovative investor, however, you should, at times, bravely diversify your portfolio. This being the ruling spirit, it is sensible to invest in both with prudence as the governing temper.